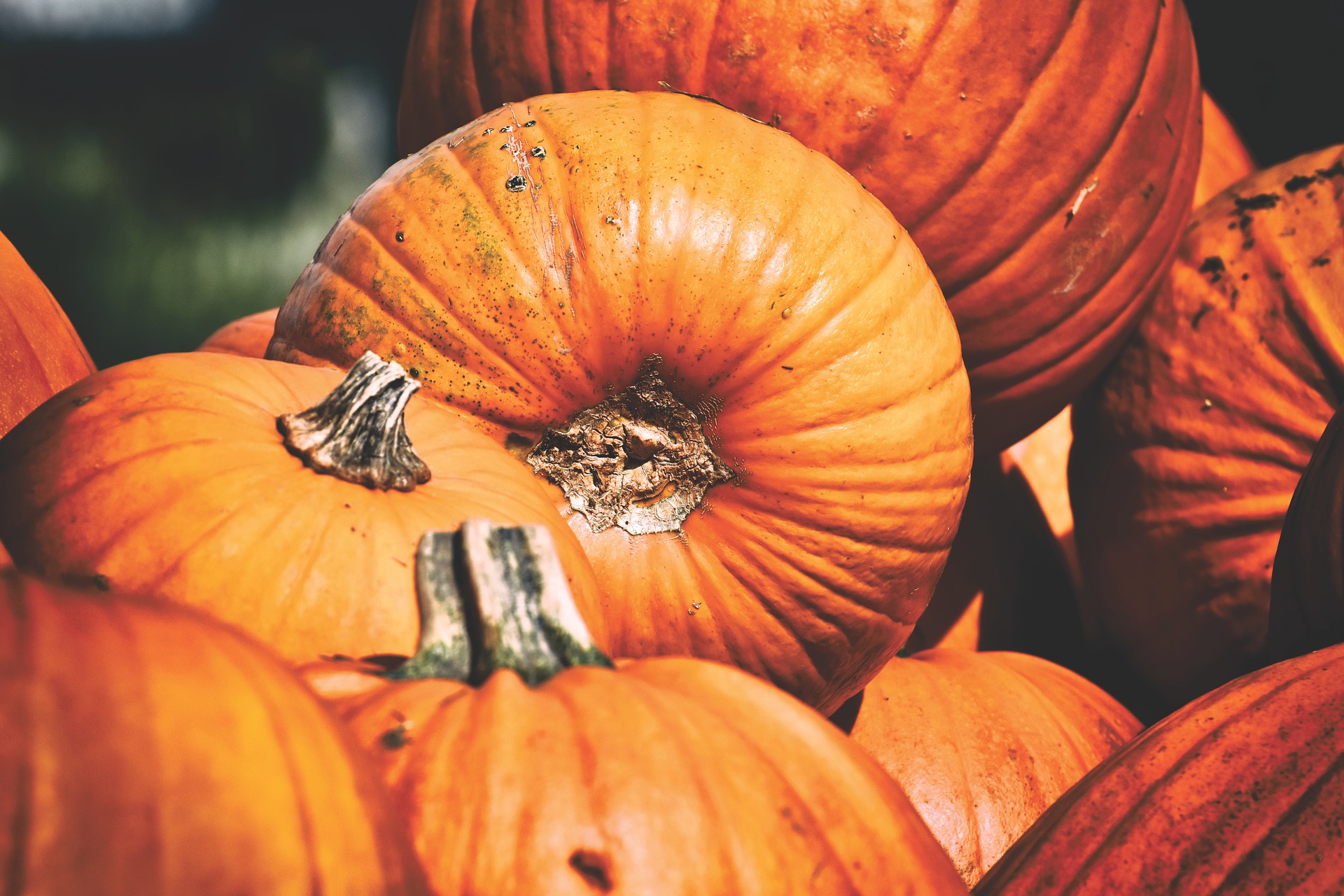 Come October, the weather in Glasgow can be quite fickle. However, that doesn’t mean a decline in the activities on offer. In fact, as the nights get darker, both locals and tourists alike are delighted with more and more entertainment throughout the city. Here are 10 great things to do in Glasgow in October 2018.

Whether visiting Glasgow on a family city break, a couple’s getaway, or exploring the city alone, Shrek the Musical is one of the best shows in Glasgow to check out during October. This hilarious and colourful theatre production is based on the tale of the Oscar-winning DreamWorks Animation film. The musical comedy joins Shrek and Donkey as they embark on a quest to rescue the beautiful Princess Fiona.

Did you know that Glasgow actually has a restaurant called October? Located in the contemporary Princes Square, it’s the perfect spot for a stylish brunch or business lunch. In the evening, October transforms into one of the most exclusive Glasgow entertainment spots, with the weekends featuring DJs and cool cocktail vibes.

Following the SPOOKtacular success of last year’s event, the Festival of the Dead returns for an awe-inspiring party of carnival, theatre and circus themed performances. Don’t confuse this event with the religious celebrations of Dia de los Muertos. This festival is all about DJs, professional face painting and giant skulls, skeletons and vultures roaming the crowds.

When in Scotland, see a Scottish comedian! Glasgow funny man, Kevin Bridges has previously broken box office records with his sell-out tours. His shows have seen him pick up awards from Ticketmaster and Ents24 for the Fastest Selling Ticket of the year. Now, the comedian brings his observational, cutting edge, style of comedy home. The locals will no doubt have this at the top of their list for Glasgow events October 2018. Make sure you do too!

Fancy a tour with a spooky twist when you visit Glasgow? Are you brave enough to become a ghost hunter for the night? The Scottish Ghost Nights team will be setting up camp at the famous country park location, Pollock House. After a tour of the site, you’ll take part in a ghost hunting workshop, followed by spooky experiment. Pollock House is the perfect spot for the team’s latest project, known for its dark history linked to illness and witchcraft.

If you can’t be in Germany for Oktoberfest then Glasgow and its reputation for its friendly locals is surely a great alternative. Although beer is a large part of this festival, Oktoberfest is also about everyone coming together to enjoy music, new faces and the energetic atmosphere that comes as standard. 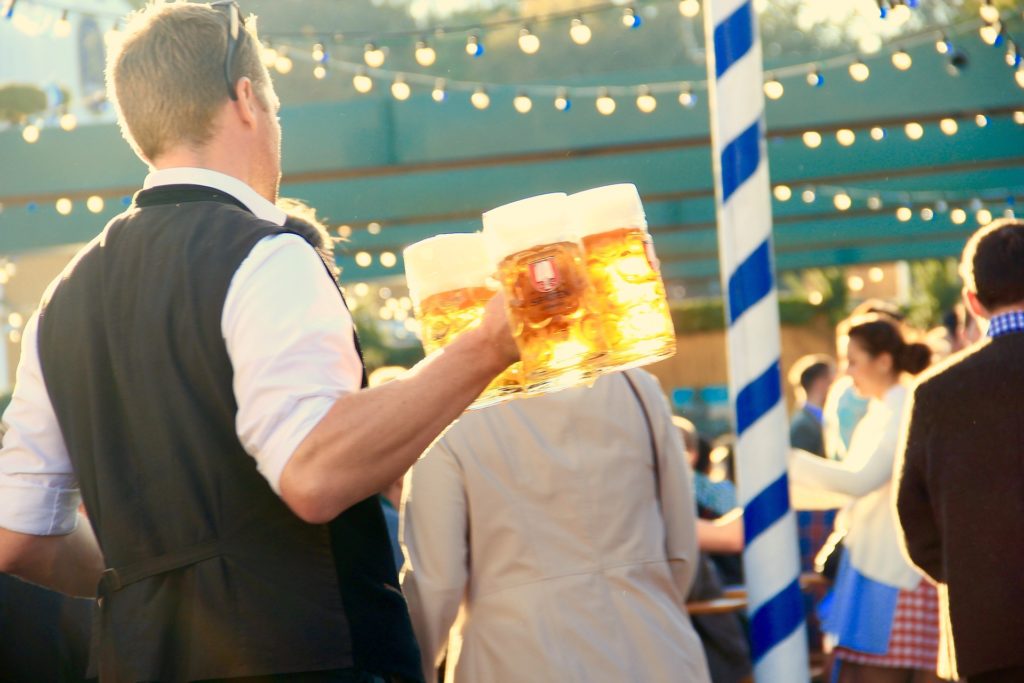 The Good Food Show is the chance to come together and sample some of the best of Scotland’s cuisine. Alongside top chefs and industry experts, you’ll get the opportunity to explore local produce from across the UK, with a focus on specialities from Scottish regions. Some of Glasgow’s top restaurants will be on hand to sample and discuss menus, and your ticket includes a seat to listen to your favourite expert’s talk.

A twist on the usual spooky Halloween events, Glasgow Botanic gardens have teamed up with Itison to offer an exhibit full of dragons, magic, sound and light shows. This show has been in the making for over a decade and, as a result, has thrown some understandable hype on the Glasgow tourism scene. Itison claim to be turning the famous Botanic Gardens into an immersive landscape of light, sound and fantasy. Tickets are selling fast, and are only available to buy from Itison.

The Big Feed Glasgow will be featuring both an indoor and outdoor seating area this year, so you can be sure to enjoy Scotland’s biggest indoor street food market, come rain or shine. Entry to the foodie event is only £2, making it one of the more affordable things to do in Glasgow.

We’ve already covered skull parades, foodies and high energy shows, but what’s on in Glasgow for the crafters amongst you? The Creative Craft show at the SEC is aimed at knitters, crafters, stitches and general hobbyist looking for ideas and inspiration. Alongside all the supplies you could ever dream of, the exhibits will also include live demos and workshops with talks by crafting experts.

Blythswood Square Apartments are located in the heart of Glasgow?s city centre. We offer luxury serviced accommodation, the perfect place to stay whilst exploring Glasgow in October. For more information about our stylish rooms, visit our holiday apartments.